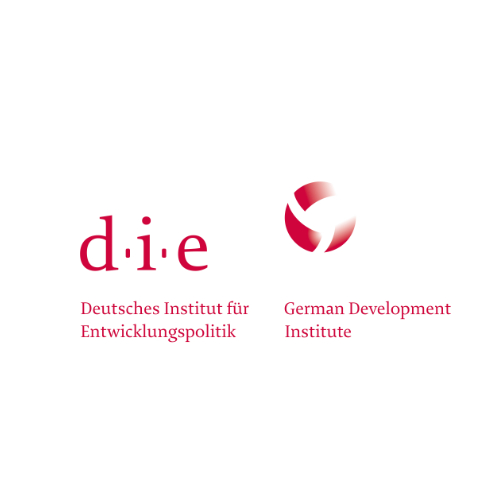 Germany’s global partners. Who should the next federal government co-operate with on sustainability?

What partners does Germany need, and what partners need Germany in order to tackle the global challenges of the 2020s? Sven Grimm and Wulf Reiners explain why the need for joint action at global level and with central bilateral partners is set to increase further in the coming legislature period – independent of party-political considerations. 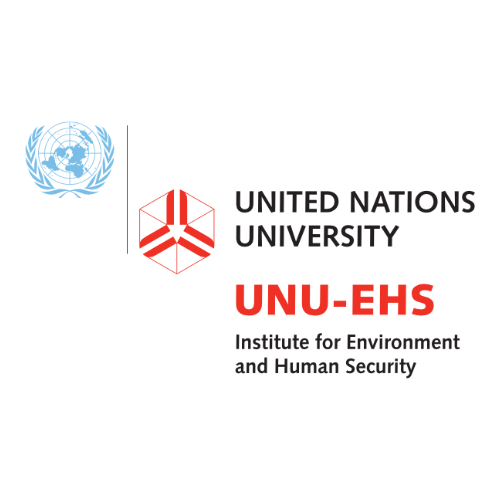 This past Saturday marked World Environment Day, and in the spirit of the day, students and alumni from the Joint Master’s of Geography of Environment and Human Risk programme gathered in Bonn’s Rheinaue park to pick up trash.

The ocean covers over 70% of the planet and produces at least 50% of the planet’s oxygen. For this and many other important reasons, and to celebrate the World Oceans Day, our UNU-EHS expert Dr. Jack O’Connor explains some interesting facts about the ocean and its relationship with life and livelihoods.

Since April the La Soufrière volcano, located in the north of the largest island of the country of Saint Vincent and the Grenadines in the Caribbean, has erupted multiple times. Strong explosions generated ash plumes, which are not only impacting the entire island of Saint Vincent, but also transporting massive amounts of ash to the neighboring island country of Barbados in the Lesser Antilles of the West Indies.

As climate change increases the frequency and impacts of large scale natural hazards, it is critical that governments put in place or update actionable, comprehensive, transparent and inter-ministerial disaster risk management (DRM) plans. For these plans to be implementable and cost-effective, governments should include a climate and disaster risk financing (CDRF) strategy as an integral component of their DRM plan. This document provides a brief overview of the instruments that are available and may be considered as part of the CDRF strategy. 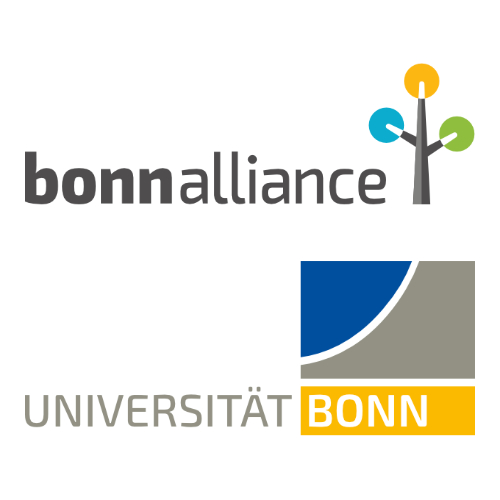 In this chapter, the concept of openness in the context of smart cities is introduced. The concept describes on multiple levels how open (or closed) a city is. Openness in smart cities incorporates three key dimensions – transparency, participation, and collaboration – which affect various domains such as data processing or service provision. Using examples from ongoing and previous research, this chapter also discusses how to realize openness in practice and what benefits and drawbacks can result from different degrees of openness. 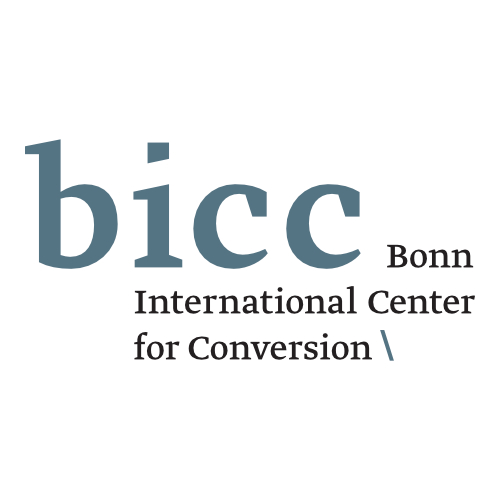 “Europe can do more!” This is what the four leading German peace research institute call for in their current Peace Report, which they presented at the Federal Press Conference in Berlin on 8 June 2021. The European Union must increase its ability to act within the global power structure to respond to global challenges by providing non-military solutions.

Partners of the Bonn Alliance for Sustainability Research

To the selection page
Menu