FFVT on point: Forced Migration in Afghanistan and Afghan Refugees in the Region 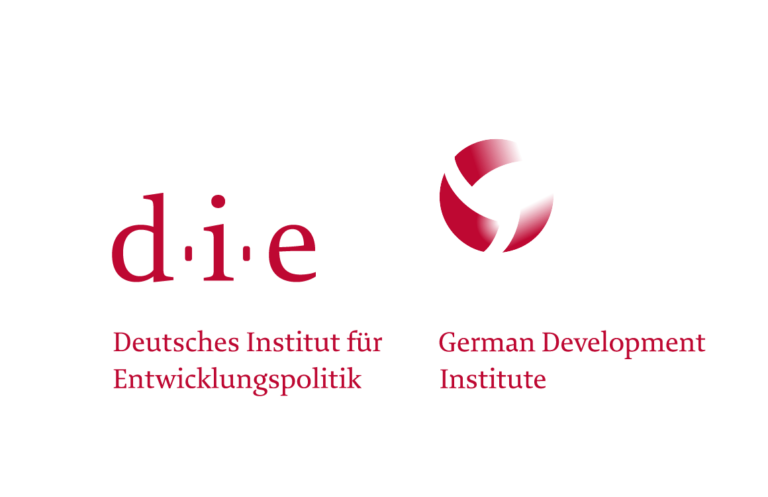 As part of the “Forced Migration and Refugee Studies: Networking and Knowledge Transfer” (FFVT) cooperation project

you are cordially invited to a
Virtual Panel Discussion

In August 2021, the rapid breakdown of the Afghan government and the subsequent takeover by the Taliban surprised many people in Germany, in the USA, and in allied countries. In the preceding months and after the government collapse, the situation of forced migrants in Afghanistan and Afghan refugees in the region has further deteriorated due to a persisting fragile and complex situation. Therefore, FFVT on point takes up the issue to discuss and assess the current situation together with academics and practitioners.

With this event, the cooperation project “Forced Migration and Refugee Studies: Networking and Knowledge Transfer” (FFVT) introduces its new discussion format FFVT on point. The format will serve as an irregularly recurring platform to discuss current issues of public relevance in forced migration and refugee studies. The objective is to engage in dialogues between researchers, actors from politics, public administration, media, and the public to contribute to a more evidence-based social and political debate on forced migration and refugees.

FFVT aims to strengthen interdisciplinary research on refugees and forced migration in Germany. To this end, the cooperation project brings together research on migration, development, conflict and violence, climate change, health, governance and human rights and other topics. Thereby, FFVT supports the networking of institutions and researchers working on the topic of forced migration and refugees as well as the dialogue between academia, practitioners, the media and politics. FFVT partner institutes are the Bonn International Centre for Conflict Studies (BICC), the Centre for Human Rights Erlangen Nuremberg (CHREN, University of Erlangen Nuremberg), the German Development Institute / Deutsches Institut für Entwicklungspolitik (DIE, Bonn) and the Institute for Migration Research and Intercultural Studies (IMIS, Osnabrück University) and it is funded by the Federal Ministry of Education and Research.

During our events photos and/or videos may be taken which may be published in various media for the purposes of documentation and PR activities. You have the right at any time to point out to the photographer or videographer that you do not want to be photographed or filmed.